PRIBIZCO NEWS: CANZUK 10:34
PRIBIZCO NEWS: CANZUK
We will suggestion Trader to Follow Our News for CANZUK campaign as this campaign writing new history
for CANADA, AUSTRALIA, NEW ZEALAND and UK.
This is an opportunity to align with close allies on the international stage and benefit from mutual freedom of movement, job opportunities, army collaboration and economical trade.
News： 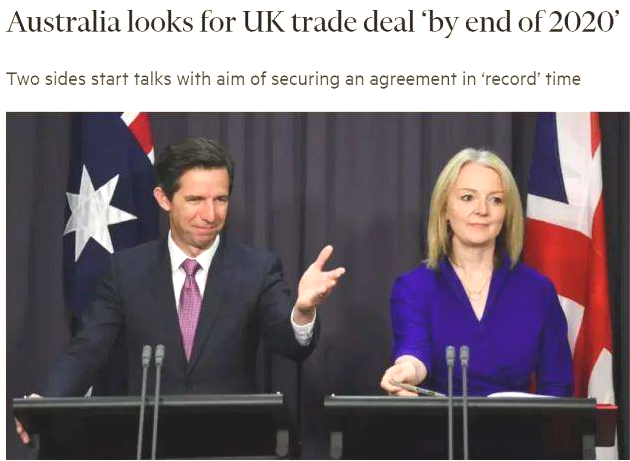 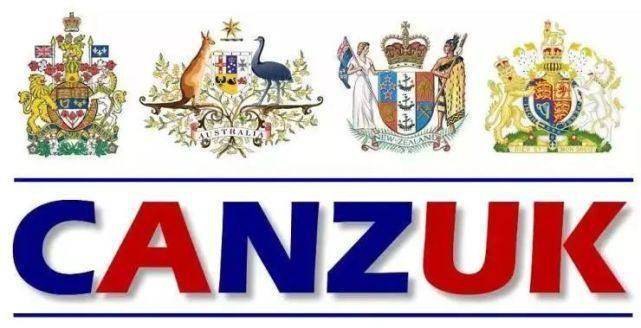 The United Kingdom is entering a new era, and with Brexit delivered, Britain now stands at a crossroads in our history; a crossroads that will not only affect our future, but has the potential to affect the world at large.
The UK now seeks to venture out onto the world stage, forging its own partnerships and trade agreements unencumbered by the bureaucracy of the EU. We now have the chance to forge a truly global Great Britain; that chance must not be lost.
CANZUK offers the opportunity to closely align with a set of uniquely compatible and friendly countries in Canada, Australia and New Zealand. Nations we not only share a history with, but also common values and institutions.
All four nations share unique respect for personal liberty and the rule of law – something often left wanting elsewhere in the world. This unique compatibility makes these four nations ideally suited to become something special, a relationship which draws on already existing ties and camaraderie.
International power balances are shifting. What was once a given is no longer so; there has never been a better time for the UK to take advantage of this relationship, and it is important that we do so.
The CANZUK campaign is 100% funded by donors like you
Help us by making a donation today
CANZUK nations’ shared history and values mean that they are uniquely placed to find common ground and work together to affect geopolitics at large and become a real force for change on the world stage. CANZUK really is the sleeping giant of our era, and the sooner we embrace it, the sooner it can awaken.
At its core is a loose organisation of like-minded English speaking countries, with a common Monarch, bringing together 135 million people from the Pacific to the Atlantic. With a combined GDP of over £6.5 trillion, CANZUK has the potential to be an economic giant, and as it stands, would be the third largest economy in the world – a fact all the more impressive when one considers it would be made up of only four nations.
Common institutions such as parliamentary democracy and the system of common law mean that enhancing cooperation further has a firm basis in existing systems of governance. In many ways, the basis for CANZUK has already been established, with bilateral treaties delivering much of what we hope to achieve. These only need to be extended into multilateral treaties.
To deliver on free movement, the Trans-Tasman Travel Agreement between Australia and New Zealand can form the basis of a tested method which does not impinge on national sovereignty in the way EU style free movement does.
On trade and economics, the Closer Economic Relations Trade Agreement – again, between Australia and New Zealand – offers a straightforward and ready-made model to strengthen ties.
On defence and international affairs, the Five Eyes Agreement and ABCANZ already deliver close defence cooperation; we can and should build on this basis to better align foreign and defence matters.
Taken together, these agreements (if adapted and extended) can deliver expediently and efficiently the CANZUK vision.
Yes, CANZUK is an old idea – but in the wake of Brexit, there has never been a better opportunity presented to pursue CANZUK. This new opportunity must be seized upon. The UK Conservative Party is perfectly situated to take on that opportunity – not only being the party of government but also the party that most closely encapsulates the views which make CANZUK nations compatible.
Now is the time to strengthen old partnerships and form new ones, setting sail on the horizon of new opportunity. CANZUK really has the opportunity to become something truly great